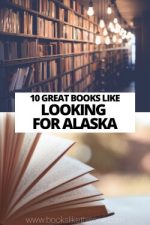 Before author John Green became one of the very first YouTube stars or fell into the public eye as the reigning king of young adult literature, he wrote his first novel, Looking for Alaska. An honest and startlingly realistic portrayal of adolescence set at a small boarding school in Alabama, the book deserves every bit of acclaim that it has received. If you have just finished reading John Green’s poignant … Read More 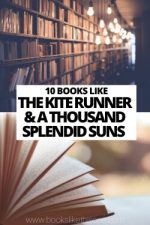 Some books that you read undoubtedly leave you yearning for more. Khaled Hosseini’s two most popular novels – The Kite Runner and A Thousand Splendid Suns – had that effect on me. In fact, I clearly remember after finishing A Thousand Splendid Suns the need to wait a few days before tackling another book to allow me to fully process and appreciate what I had just read. However, after a … Read More